Frank Cottrell Boyce, author of the children's novels Cosmic (Walden, 2010) and Millions (Macmillan, 2004), told the Guardian that while Gove's motives were right, the government's wider actions—like closing libraries—went against what Gove wants, "which is just a disaster."
Gepost door Unknown op 21:37 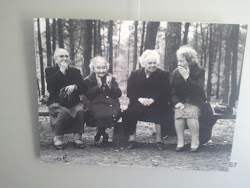 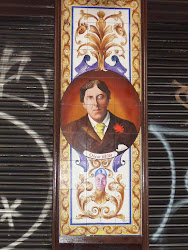 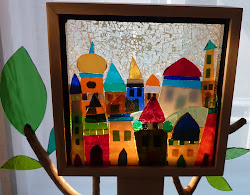 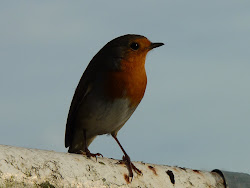 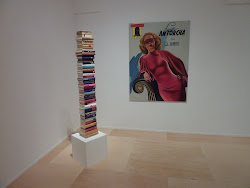